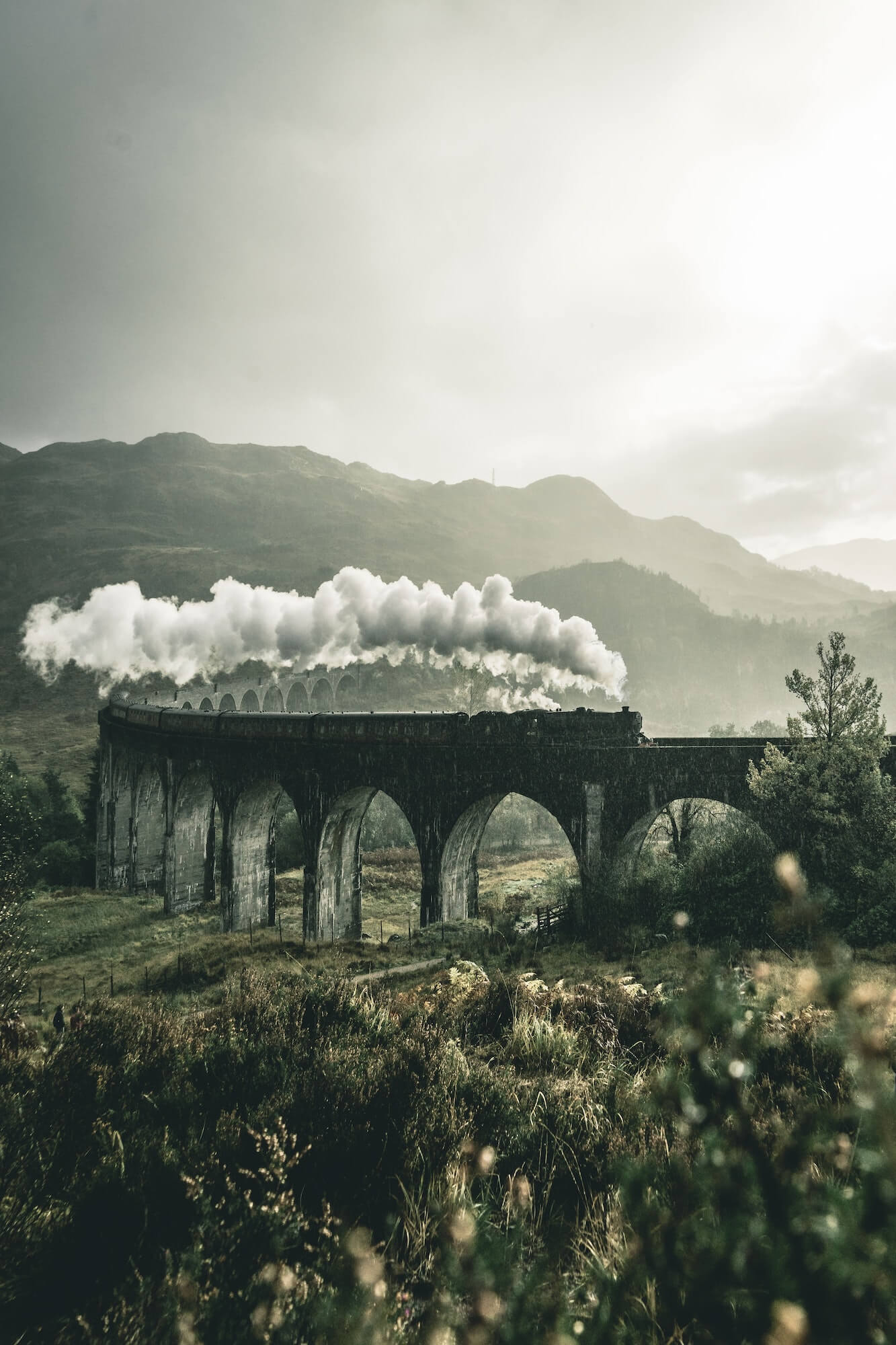 When you remodel your home, it’s usually a long process which can alter your normal routine and can also be very stressful, so the end result when you come out the other side should be something that you really love.

Your home should be your personal sanctuary. It should have an atmosphere that you feel comfortable in and that you look forward to returning to after a long day. What constitutes such an environment differs from person to person.

Of course you need to have all of the essential elements of a comfortable home and if you can afford it, it’s always good to ensure that your remodel is as updated as possible too. I think everyone can agree on that.

But it should also be personalized. Fill your home with representations of you and what you are passionate about. One very dominant passion among many who grew up in the last 20-30 years is Harry Potter.

J.K Rowling’s vastly imaginative wizarding world started with the release of her first novel back in 1997, and since then its popularity has exploded, and it spawned everything from more books, to movies, video games and even a theme park in Orlando.

The stories have captivated children and adults alike for years and for many people, it is a full-blown obsession. While you shouldn’t let a piece of media take over your life, there is no reason to be ashamed of being a Potterhead.

Now before taking any remodeling steps, it’s extremely important to know which of the Hogwarts houses you would belong to, so why don’t you take the quiz and find out.

Here’s 3 ways you can do that:

1.    Get Some Harry Potter Artwork

While a remodel is primarily going to be focused on the setup of the rooms and the furniture and stuff like that, you also have to think about what you’re going to do with the walls. A house with no art on the walls is going to look bland and bare.

Now I’m not going to suggest that every piece of art that you put on the walls should be Harry Potter themed, (unless you want to do that of course, I won’t judge) but it’s a good opportunity for you to display your love of it for everyone to see.

And the great thing about this is that there is an absolute ton of Harry Potter artwork out there and so much of it is beautiful and vibrant. The world of the stories, as represented both on the book covers and in the films, is pretty stunning to look at.

So you’ve got quite a few options here. You could get some official movie posters. These will be instantly recognizable to people who visit and because Harry Potter is such a global phenomenon there are a ton of different posters for each film from all over the world.

There are several things to think about when hanging movie posters in your home, such as the size and how the color suits the room, but because there are so many for Harry Potter you are bound to find one that suits.

You could also get a print of a specific shot from one of the films. The cinematography was always a priority and so there were a lot of beautiful shots on screen. If you’ve got a favourite shot that sticks out to you, see if you can find a way to source a print of it.

And then there’s also a lot of unofficial art out there. With as many passionate fans out there, it’s no surprise that there are some artists among them and some super talented ones too. There’s digital artists and traditional artists and some have their own completely unique take on the wizarding world.

Look through etsy or instagram and you should have no trouble finding said artists who are selling their work.

2.    Model a Bedroom After the Hogwarts Dormitories

If you are a Potterhead, then there is no question that at some point you longed to be accepted into Hogwarts. Especially if you started reading or watching before the age of 11. Then you were probably expecting an owl to arrive on that fateful birthday.

There is literally no more magical fantasy for a Harry Potter fan than that. First going to Diagon Alley to get your wand, your books and your robes, finding platform 9 ¾ and then riding the Hogwarts Express.

And then finally arriving at the castle. Eating from that endless buffet in the great hall, honing your own magical abilities in class and just exploring the castle and the grounds with other witches and wizards.

We’ve all imagined a thousand times, and sadly, none of us could ever truly experience it. But what you can do is make yourself feel like you’re there by modeling your bedroom after the dormitories in the school.

From the walls to the bedspread, bring in the flavour of your Hogwarts house. Slytherin is synonymous with green, Gryffindor is orange, Hufflepuff is yellow and Ravenclaw is a deep blue.

You could just use the colors or you could get an official bedspread or set of drapes which would have the house’s logo on it too.

In the wizarding world, it isn’t just the people who are magic. There are also loads of magical objects too, lots of interesting little things which pop up in the series to make the world feel even more alive.

You’ve got the essentials like wands, brooms, and the like. You’ve got some which are recreational like the golden snitch and pretty much everything that Fred and George sell in their joke shop.

And then there are some which are more sinister and mysterious like the glass prophecies in the Department of Mysteries or the old, valuable treasures that Voldemort so arrogantly transformed into his horcruxes.

No matter what magical item represents a nostalgic memory from the series for you, you can be sure that you can get a replica of it somewhere. None of them will be magical of course, but they will be cool things to put on your mantlepiece of bookshelves.

You could take it even further than this of course and just model your entire house on Hogwarts, but that might not be within everyone’s budget and it would probably start to look gaudy after a while.

So instead, just bring these little magic flairs into your home so that the wizarding world your imagination has taken you so often never feels too far away.

Did you enjoy this post and find value in it? Share it with your friends with the links below!

Get the FREE Buyers Guide!

For a limited time, get the Complete Guide to Buying a Tiny House for FREE ($20 value) by subscribing to the Tiny House Global Newsletter below.

Plus, find inspiration, information and a community eager to help each other succeed.

Thank you! Your submission has been received!
Oops! Something went wrong while submitting the form. 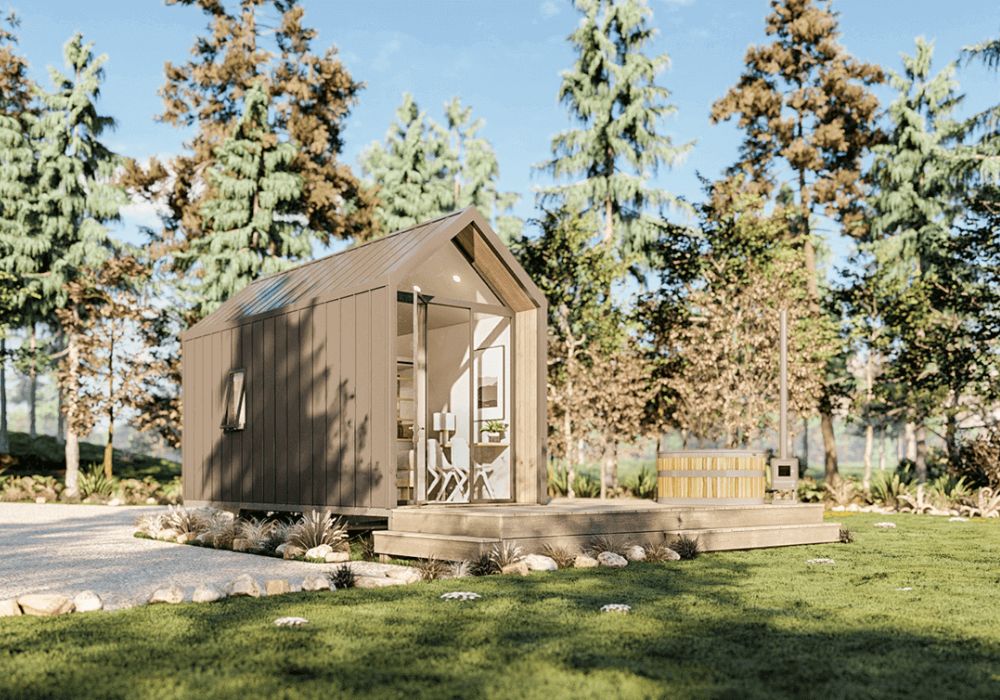 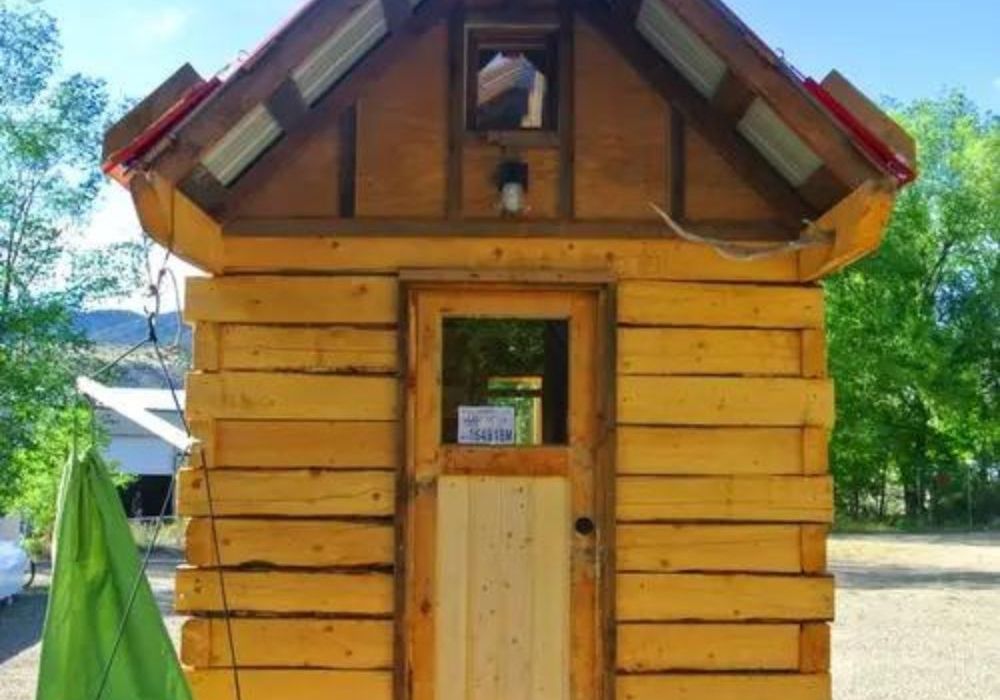 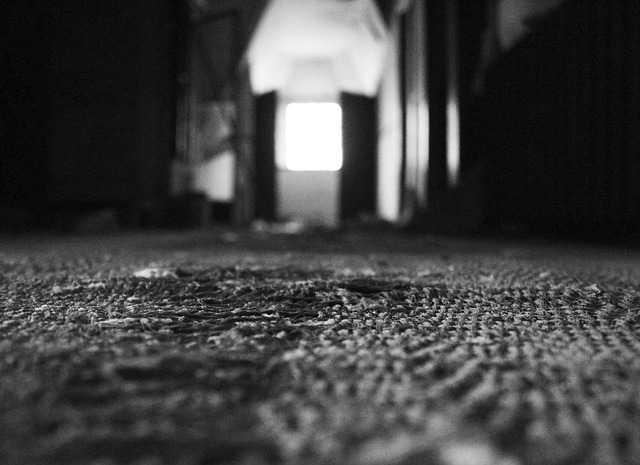 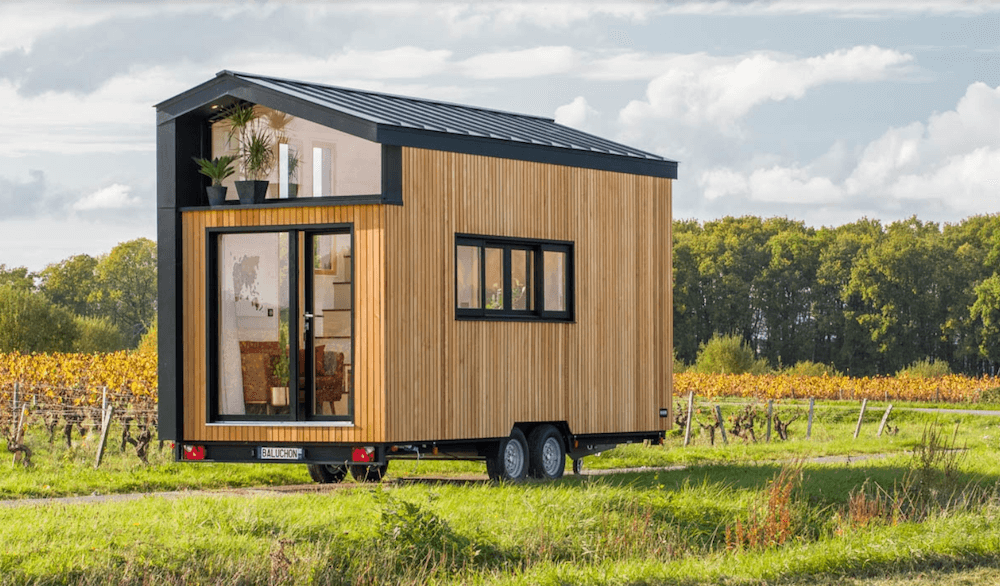 What Really Determines How Much Your Home Is Worth?

Occasionally: Community Events, DIY Tips and Tricks, Tiny House Guides
Never: Junk or Spam and we don't sell or misuse your email.
Welcome to the fam! We're excited to have you join the community.
Oops! Something went wrong while submitting the form. Please try again or use the form below.